What do people do

The April 22 Earth Day is usually celebrated with outdoor performances, where individuals or groups perform acts of service to earth. Typical ways of observing Earth Day include planting trees, picking up roadside trash, conducting various programs for recycling and conservation, using recyclable containers for snacks and lunches. Some people are encouraged to sign petitions to governments, calling for stronger or immediate action to stop global warming and to reverse environmental destruction.  Television stations frequently air programs dealing with environmental issues.

Earth Day is not a public holiday and public life, with regard to transport schedules and opening hours for schools and businesses, is not affected.

The April 22 Earth Day, founded by Senator Gaylord Nelson, was first organized in 1970 to promote ecology and respect for life on the planet as well as to encourage awareness of the growing problems of air, water and soil pollution.

Some people prefer to observe Earth Day around the time of the March equinox. In 1978, American anthropologist Margaret Mead added her support for the equinox Earth Day, founded by John McConnell. She stated that the selection of the March Equinox for Earth Day made planetary observance of a shared event possible. 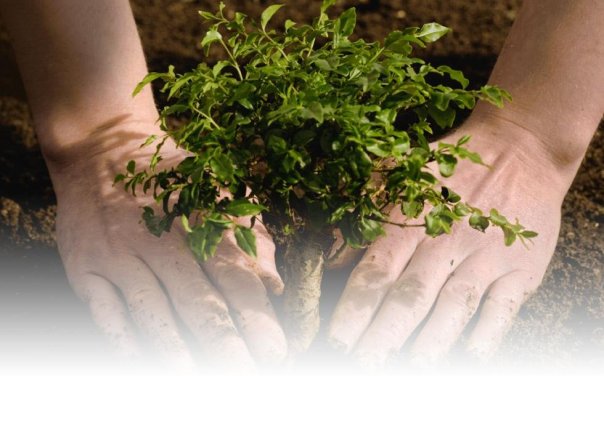 Symbols used by people to describe Earth Day include: an image or drawing of planet earth; a tree, a flower or leaves depicting growth; or the recycling symbol. Colors used for Earth Day include natural colors such as green, brown or blue.

The “Earth Flag”, which was designed by John McConnell, has been described as a “flag for all people”. It features a two-sided dye printed image of the Earth from space on a dark blue field, made from recyclable, weather-resistant polyester. Margaret Mead believed that a flag that showed the earth as seen from space was appropriate.